The first three three-phase electric three-phase motor electrical faults have been analyzed above, and the other three faults are further analyzed in this paper.

1 Winding open circuit is a fault caused by the stator or rotor winding of the motor being broken or blown.

2 The part where the stator winding is broken is generally the joint of each winding element and the vicinity of the lead line. These parts are exposed on the outer surface of the motor housing. The wires are easy to break. The joints will be loose after long-term use due to improper soldering. After re-connection, they can be used after being wrapped and coated with insulating varnish.

3 After opening the motor cover, it is found that the outer wire of the motor casing is disconnected from the winding. The reason is that the welding is not real and it is loose after long-term use. Open the rope, re-weld after treatment, and apply it with insulating paint.

5 If the rotor winding is broken, it can be judged according to the rotation of the motor. Generally, the speed is slow, the rotation is weak, the three-phase current of the stator is increased, and there is a phenomenon of "å—¡å—¡", sometimes it cannot be started.

6 When the rotor winding is broken, the part where the rotor is first found to be broken is usually caused by the open welding break of the slip ring and the rotor coil, and can be used after re-welding.

7 If it is inside the coil, special equipment such as broken bar reconnaissance is generally used to determine the breaking position.

1 During the operation of a three-phase asynchronous motor, a live line or a phase winding will form a phase loss operation (commonly known as single phase). If the load on the shaft does not change, the motor is in a severe overload state and the stator current will reach the rated state. The value is twice or even higher, and the motor burns out for a little longer. In various industries, motors that burn out due to lack of phase operation account for the largest proportion.

2 The general motor phase loss is due to poor contact of the fuse of a phase fuse, or the fuse is too tight and almost broken, or the melt current is too small, so that the current passing through is slightly blown, especially in Under the impact of the motor starting current, the melt non-fracture fuse is more likely to occur.

3 Sometimes the motor load line is broken, generally it is caused by improper installation, especially when the single-core wire is loosened, the small ring is twisted, the joint is damaged, etc., which may cause the wire to break during operation.


4 Due to the long-term use of the motor, the internal joints or leads of the windings are loose or partially overheated, and the windings are blown and the motor runs out of phase. In short, no matter what kind of lack of phase, as long as it can be found in time, it will not cause great harm to the motor.

5 In order to prevent the phase loss operation of the motor, in addition to the correct selection and installation of low-voltage electrical appliances, the relevant regulations should be strictly implemented, and regular inspection and maintenance should be strengthened.

3, the grounding device of the motor

1 Motor grounding is an important part, sometimes overlooking this point, because the motor can be operated without obvious grounding, but this has laid a hidden danger for production and personal safety. Because the insulation will cause dangerous ground voltages once the insulation is damaged, it directly threatens personal safety and equipment stability. Therefore, the motor must have a safe ground.

A sturdy twist on the classic mid-century style Hairpin Leg made of solid 12mm,10mm or 8mm diameter cold rolled steel,have 2 rod and 3 rod for selection.

The hairpin legs are sturdy enough to hold the weight of heavy real wood and marble top.

Modern look to help with any project like dinning tables,coffee tables,office table,end tables and nightstands.

Size from 4" to 34",color is bare,black,white,red,white,yellow,blue,chrome silver,gold etc.

You also can customize the size and color.

Pleas send enquiry if you have any need. 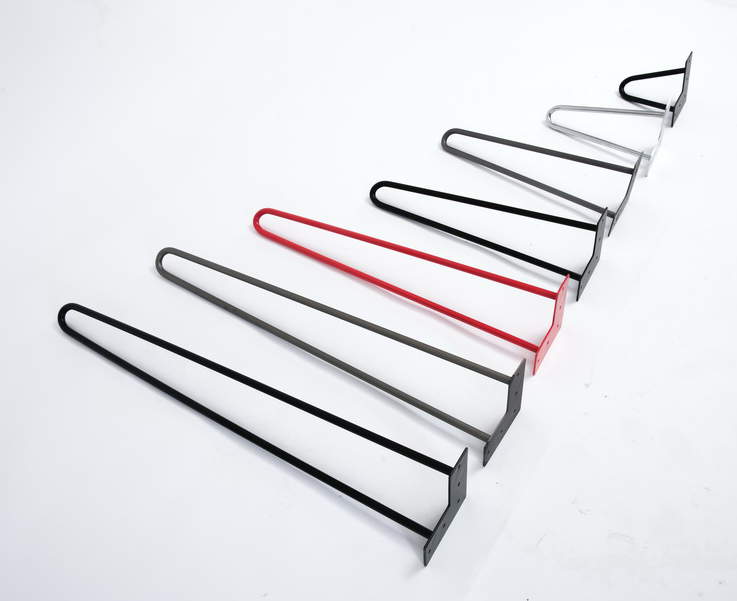 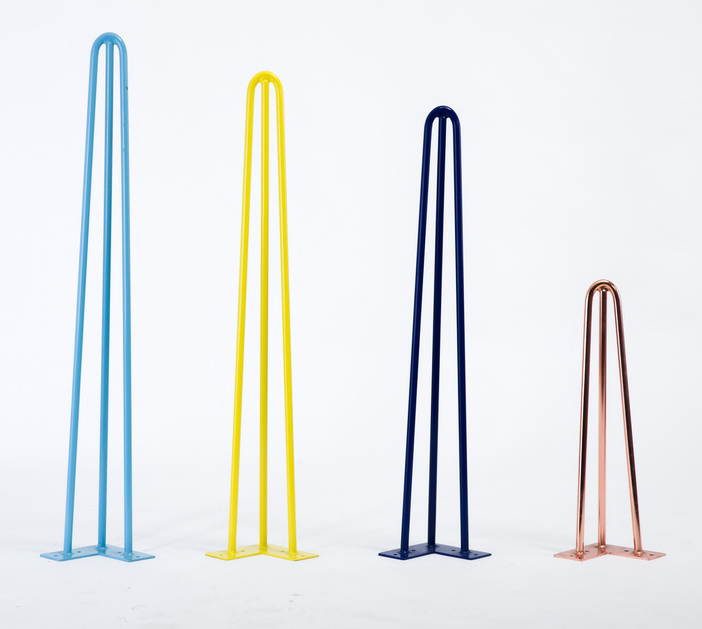 Next: DSM Dyneema's new generation of protective technology in the field of police