On August 9th, local time, foreign media newatlas said that he saw an article in the "Motorbike Writer" magazine about Yamaha preparing to build a hydraulic motorcycle, and Google reported that this was just a 2016 paper project sponsored by Yamaha. But even so, the idea itself is attractive enough and worthy of in-depth understanding. 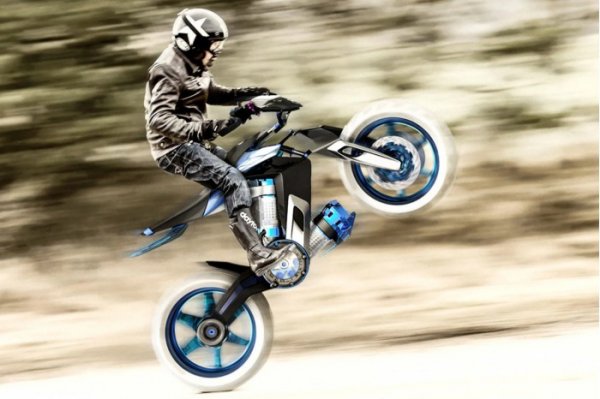 The pump is the engine. But how realistic is it to imagine a water-driven system? What are the advantages and disadvantages of this? Perhaps these questions can be answered in two new stories previously reported by this media. 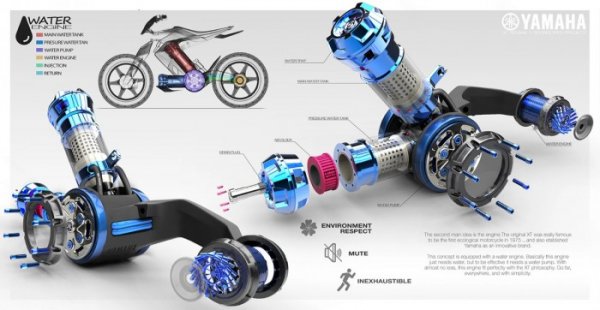 The first is the 2018 Ferox Azaris special report. This stunning Western Australia six-wheel drive off-road vehicle was designed as a technical demonstration to showcase Ferox's superior in-wheel fluid drive system. Ferox claims that its volumetric efficiency reaches 98%, which means that when pressure is input to the system by any type of motor, the wheel drive can provide torque and respond immediately.

This drive system provides extraordinary flexibility, driving the wheels everywhere. Moreover, since the weight of fluid hub drives is only about 1/3 of that of similar electric hub engines, they may not make themselves unwelcome objects at the end of the swing arm.

In fact, as Ian Drysdale's 2x2x2 motorcycle demonstrated, fluid drive can spin the front wheel as easily as the rear wheel, which may unlock the potential of 2WD motorcycles. Obviously, Yamaha has tried this groundbreaking design with 2-Trac dirtbike before and tried some rather weird variant concept cars in the early 21st century. 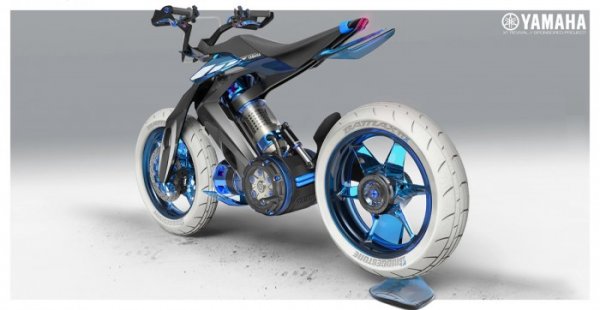 What about the disadvantages? The traditional hydraulic drive is a bit dry and leaking.

In fact, since the release of the Azaris concept car, Ferox seems to have become quite quiet. Although this design concept is interesting, it looks more like an interesting and thought-provoking novel fragment.

Next: Scientists make wall tiles into "batteries": it can be charged hundreds of thousands of times per hour