Gabriel Taubin, a professor at the Brown University School of Engineering, led his lab team to create lower cost components for 3D images. Today's 3D scanners on the market are very expensive, and the resolution of the acquired images is also unsatisfactory, so it does not come in handy in applications where the details are important.

Most high quality 3D scanners use a technique called structured light to acquire images. The projector projects a series of light onto the object, and the camera captures the image of the object. Light on and around the object can generate a three-dimensional image. But the technology is going to work, the projector and camera must be accurately synchronized, which requires matching expensive dedicated hardware.

According to Brown University's official website, the new algorithm created by the Taubin team does not require synchronization between the two to produce structured light, which means that any camera can acquire three-dimensional images with structured light with the help of new algorithms.

However, there are two problems in capturing a three-dimensional image without precise synchronization. One is that the captured image is usually a superposition of two or more modes; the other is that the digital camera mostly uses a rolling shutter mechanism to make it continuously capture images. Generate a superposition mode. This is the main problem that researchers need to focus on.

Daniel Moreno, who led the development of the new algorithm, explained: "We can't use superimposed mode images, the new algorithm can use the prediction mode to form a composite image, just like the pattern and image capture are synchronized in a system." Captured in the camera After a series of images, the algorithm can use the binary information in the prediction mode to calibrate the time of the image sequence and then form a new image sequence by pixel. Once the complete image pattern is integrated, the usual structured light 3D reconstruction algorithm can be used to create a three-dimensional image of a single object or space. 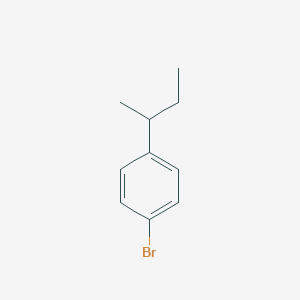 Next: If Fahai knows this, it will not flood Jinshan.